Stumped on what to submit for CURL’s next online conference? Check out some submissions from the 2020 Fall Exhibition below!

We received submissions from over 70 student researchers in fields like History, English, and Chinese. Some students detailed their mid-assignment thoughts and research processes, while others shared the results of past research. Videos, infographics, photos of student workspaces, and even memes made it into the conference—here are just a few examples.

More submissions can be found on the CURL Instagram—scroll on down to February 2020 to see them! 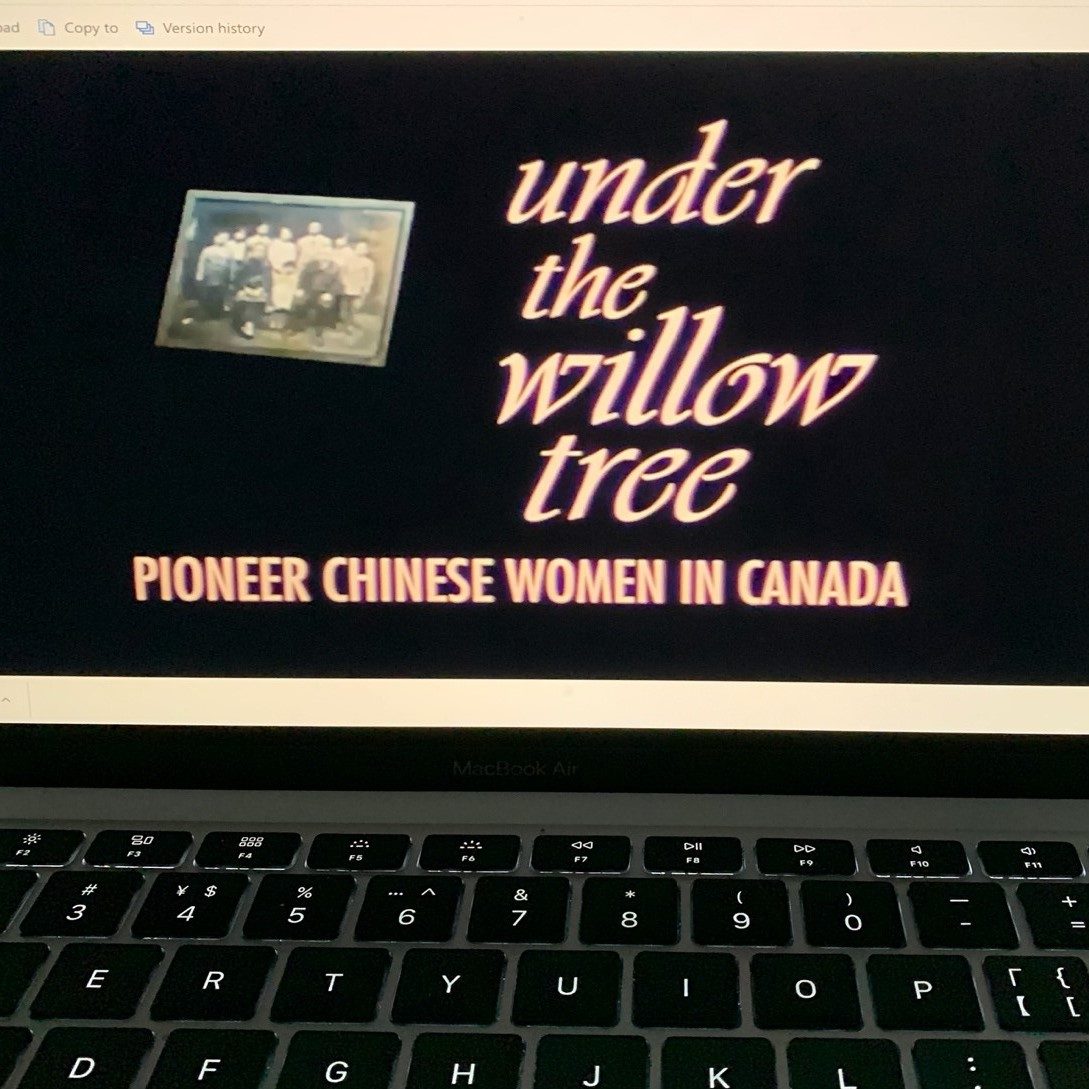 Hi! My name is Yilin Zhang. This is my fourth year at Western, and my major is in Consumer Behaviour. I chose to take the CHN2243F: Chinese Diaspora and its Literary Representation course because I was interested in the factors that led to the first-wave immigration of Chinese people to Canada and the factors that aroused their passion for writing.⁠
⁠
At first, I always thought of the Chinese-Canadian immigrants as the rich people, and that the earlier they went abroad, the richer they were. 19th century immigrants, then, must have had plenty of money while most of the people in China still suffered from hunger, right?⁠
⁠
Through taking CHN2243F, I’ve learned that the real reason most Chinese people went abroad in the 19th century was that they needed the money! To help their large families in their hometown, they had to risk their lives with extremely difficult labour in “Gold Mountain”—mining in British Columbia. These workers were brave, struggling, and lonely.⁠
⁠
I’m working on a project that explores the personal and collective struggles of early Chinese immigrants to Canada through literary works and films. Among the works I’m studying is “Under the Willow Tree: Pioneer Chinese Women in Canada,” pictured here!⁠ 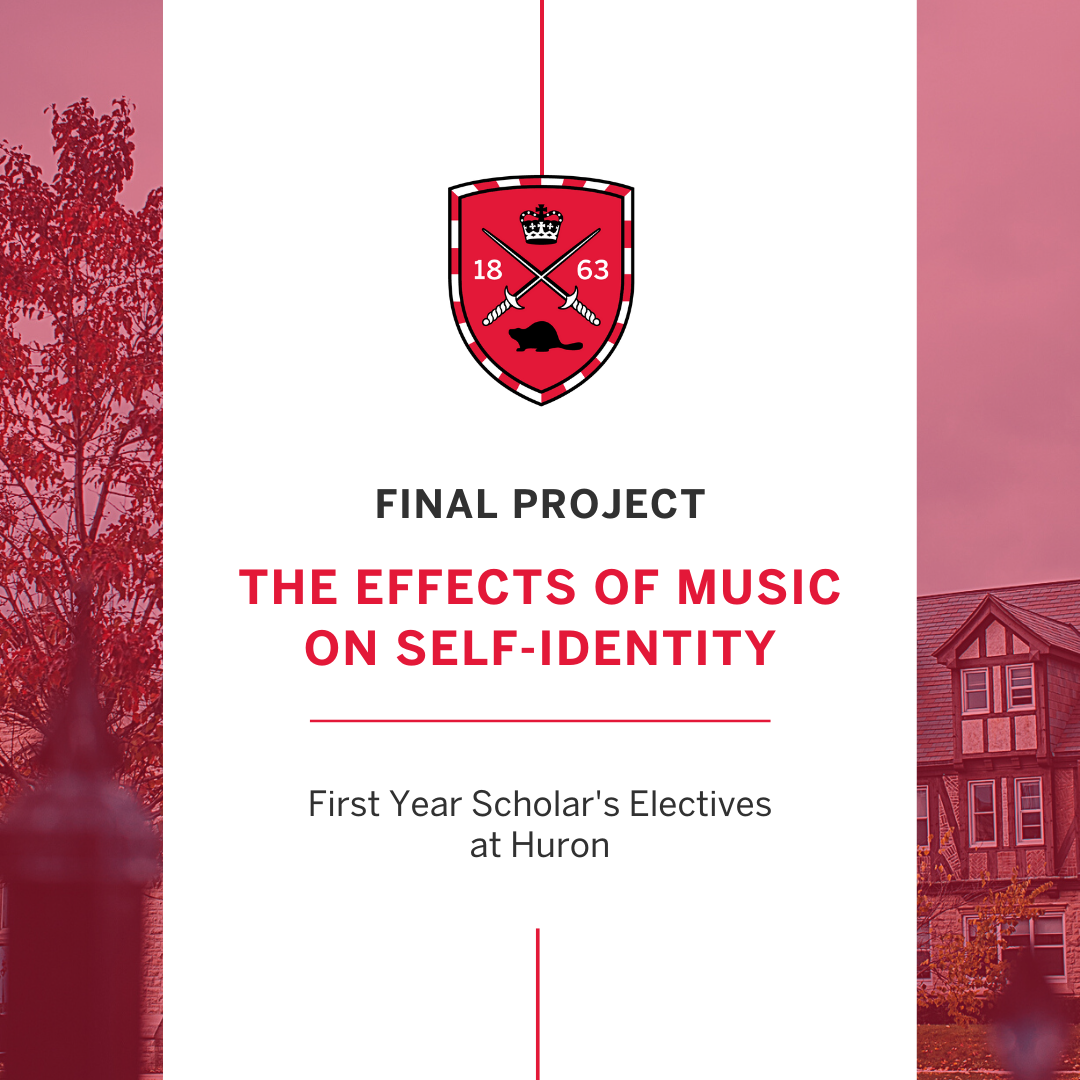 We are the first year Scholar’s Electives students who are very thrilled to present our group research project in this year’s CURL conference. Over the last few weeks, we had the opportunity learn a lot about approaches to research and research considerations from professors across various disciplines. Using the insights that we gained from consequent discussions, we have attempted to conduct preliminary research on the overarching topic ‘The Effects of Music’.

Music is undoubtedly highly produced and consumed in current societies and all through history as well. We were intrigued by the possibility that, due to the prevalent presence of music in people’s lives and cultures, there could be several impacts of this kind of an indulgence–one of them being an influence on self-identity. We hope to contribute to the already existing wide span of knowledge regarding music. We are confident that the approaches we have decided to use will accurately depict how music is consumed and how that consumerism could affect one’s self identity. 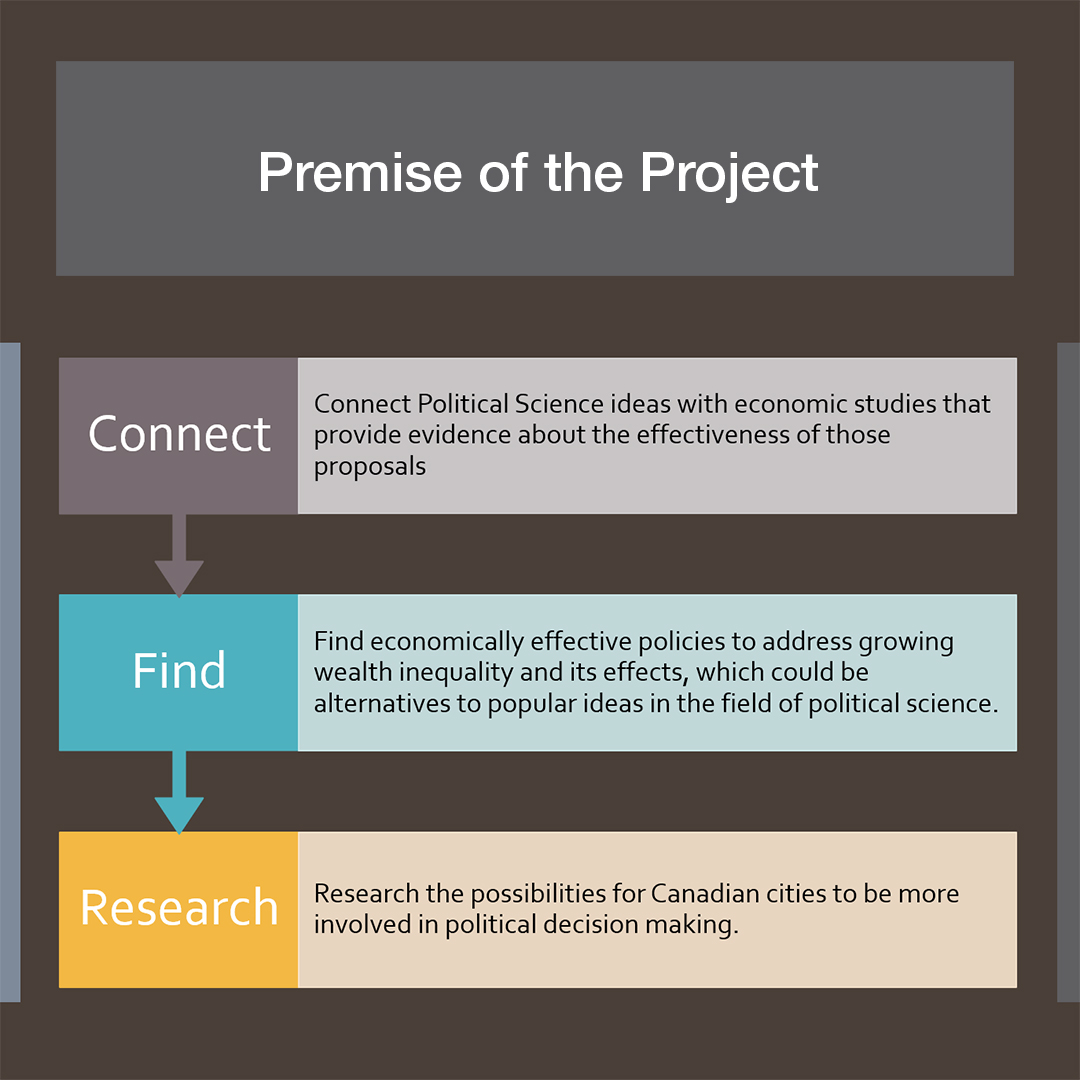 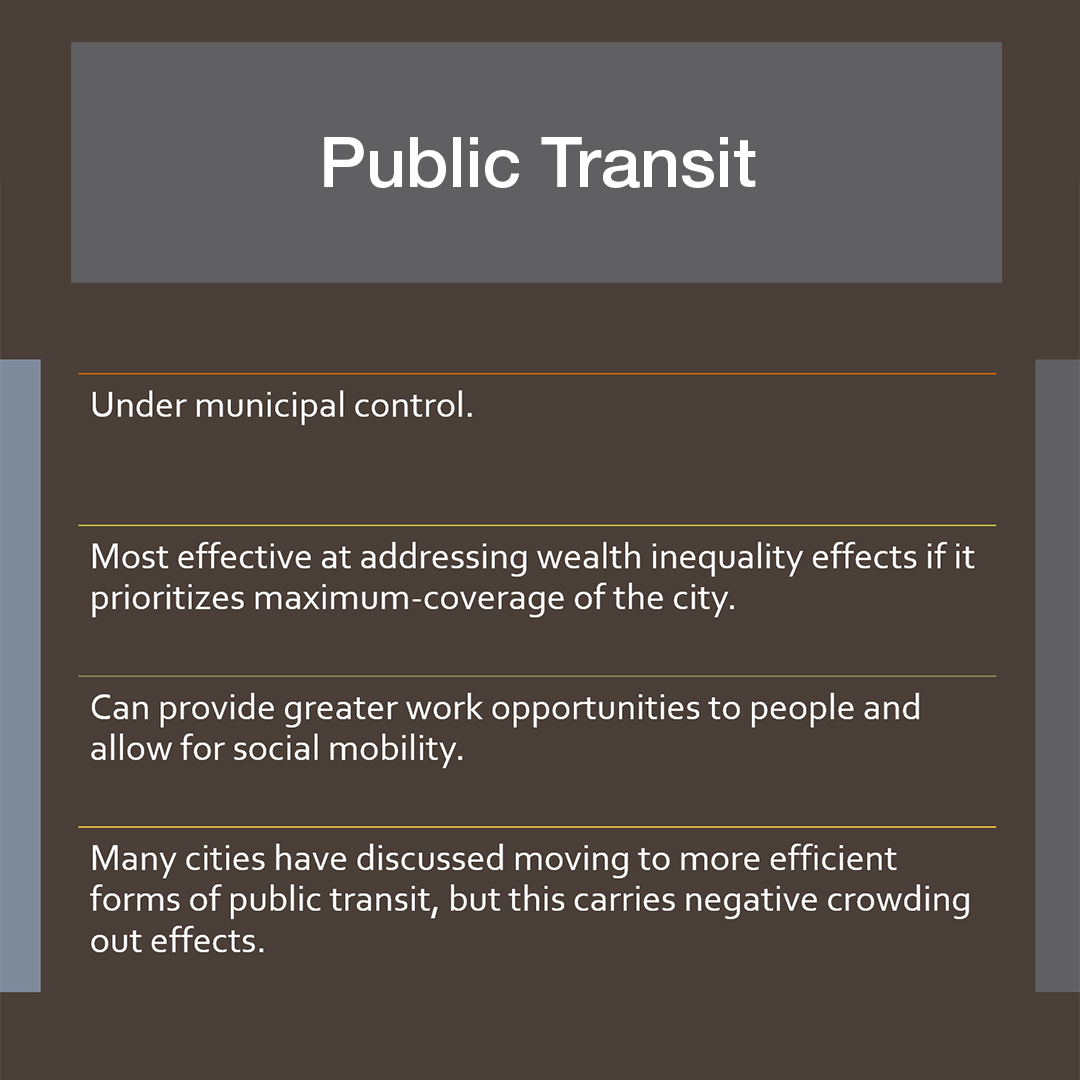 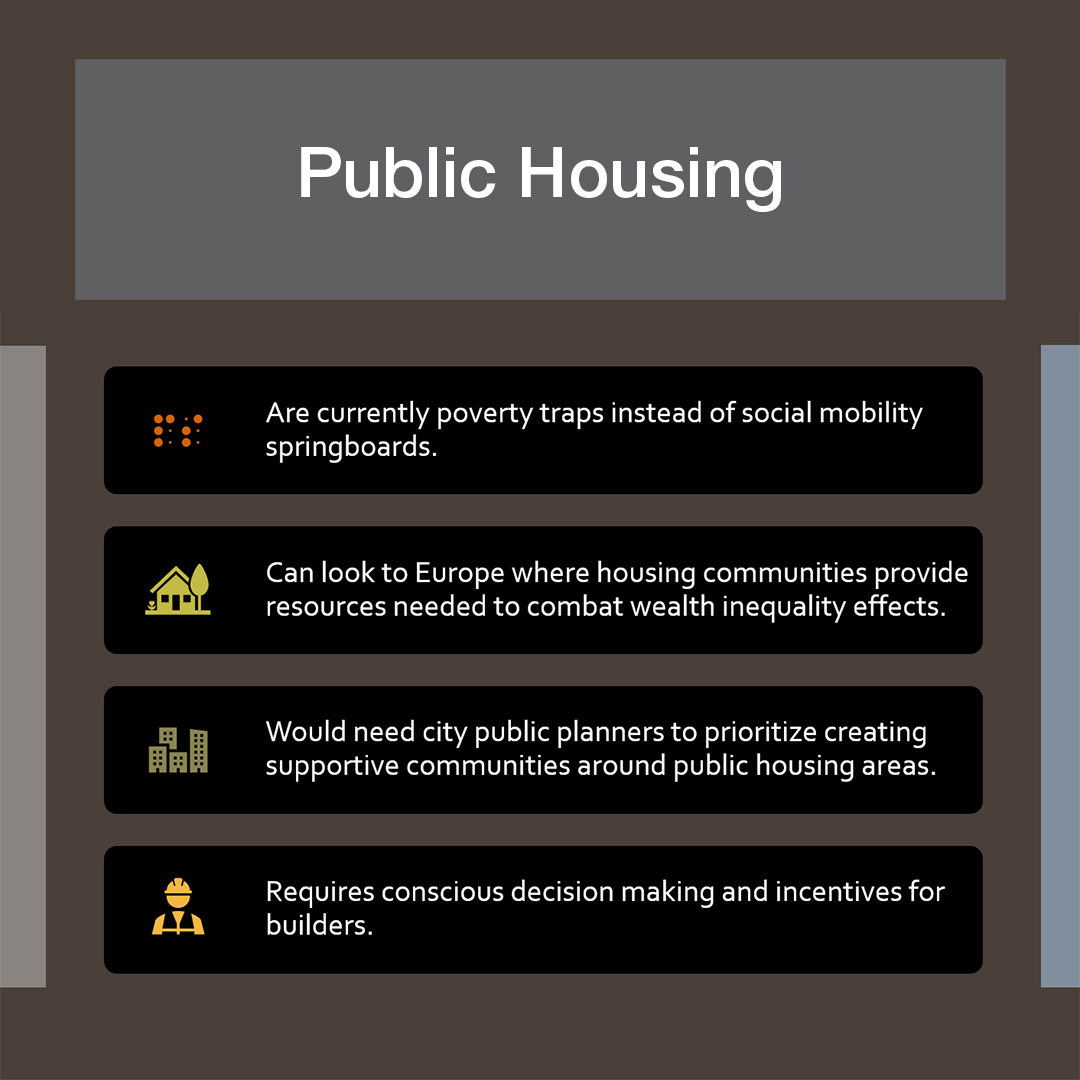 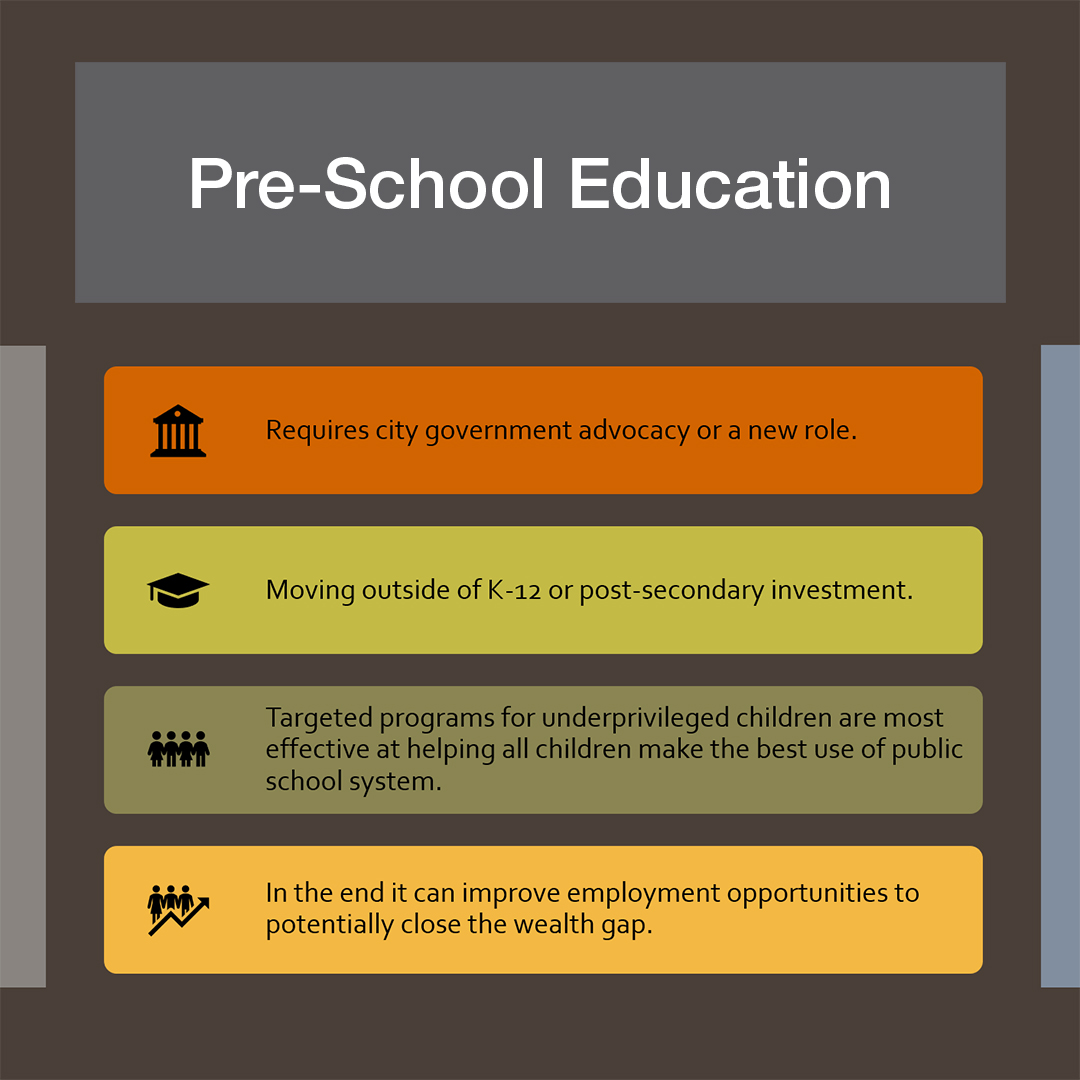 Hi, I’m Noah Vanderhoeven, and I’d like to share some results from my CURL Fellowship project!⁠
⁠
Wealth inequality is a growing issue worldwide. It effects the opportunities for success individuals and countries have available to them. But what can be done in Canada to address this issue effectively? An answer may lie in public transit, housing and day-care.⁠
⁠
These policies were shown in economic studies to improve career outcomes for adults in the present and children in the future. This can lead to improvements in earnings for poorer members of society. This is the case especially with pre-schools and underprivileged children.⁠
⁠
This would require Canadian cities to prioritize public transit that provides complete coverage of the city, a new mindset in public planning relating to public housing, and leveraging their role in Canadians’ everyday lives to advocate for universal pre-school.⁠
⁠
These findings have arguably become even more relevant given the unequal effects we have seen with the Coronavirus based on race and wealth, and with online school.⁠

Premise of the Project