Josiah Henson and Visual Culture in the Atlantic World

This paper traces the use of photography in African American visual culture, and analyses photographs and illustrations of Josiah Henson to demonstrate how visual culture was used to claim an identity uncircumscribed by race and racialized sight lines. 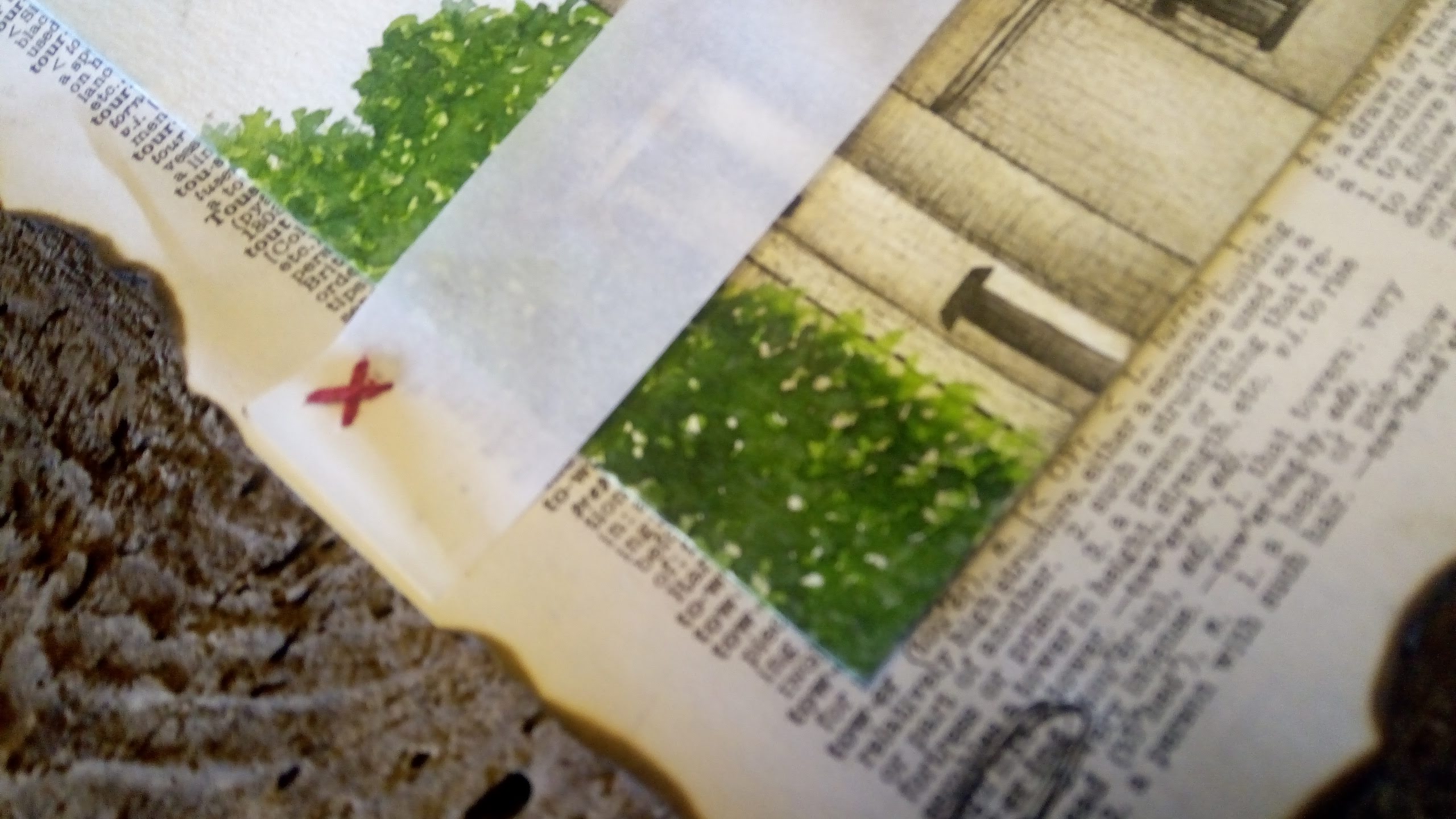 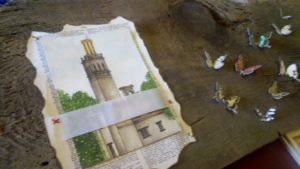 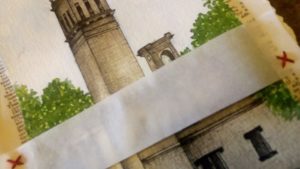 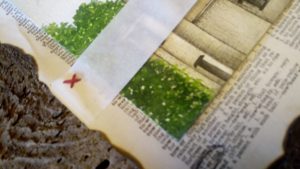 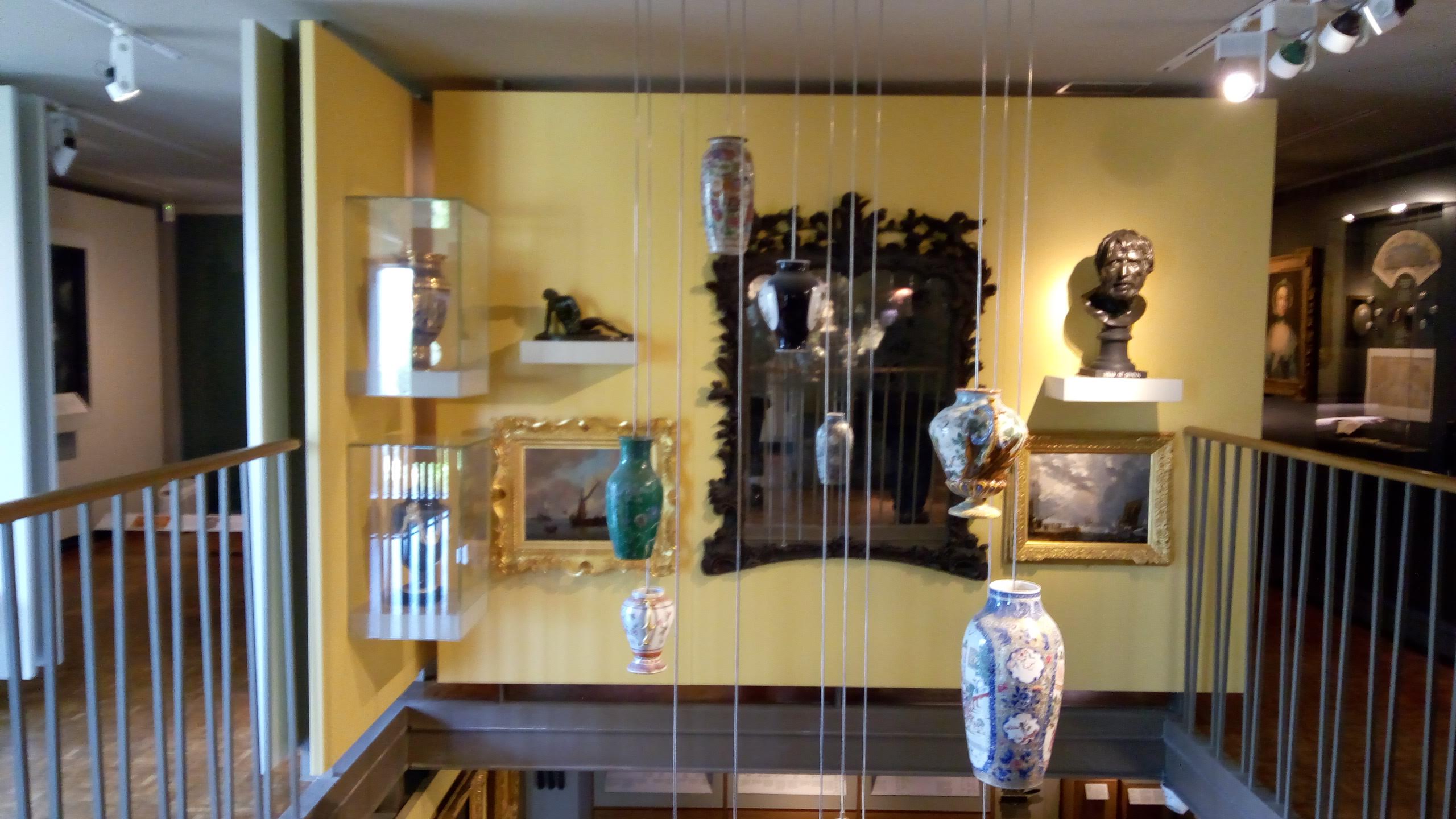 This paper examines literature in the wider context of public history, arguing that texts can act as mobile sites of memory. 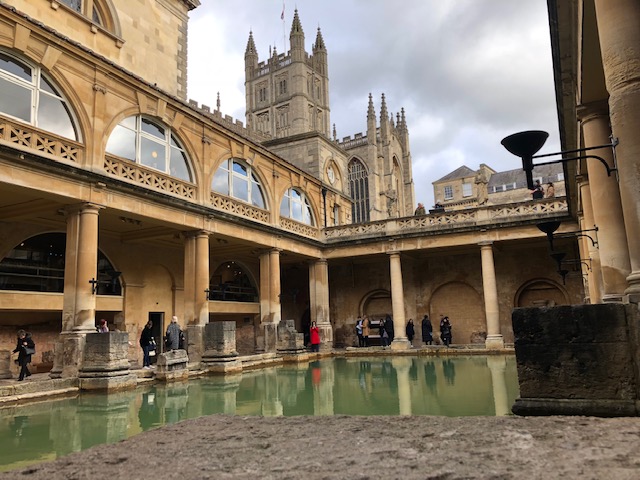 This paper considers abolitionist discourse in both texts, and examines the ways in which the novels constitute sites of memory in a postcolonial context.

A “Convention” of One’s Own 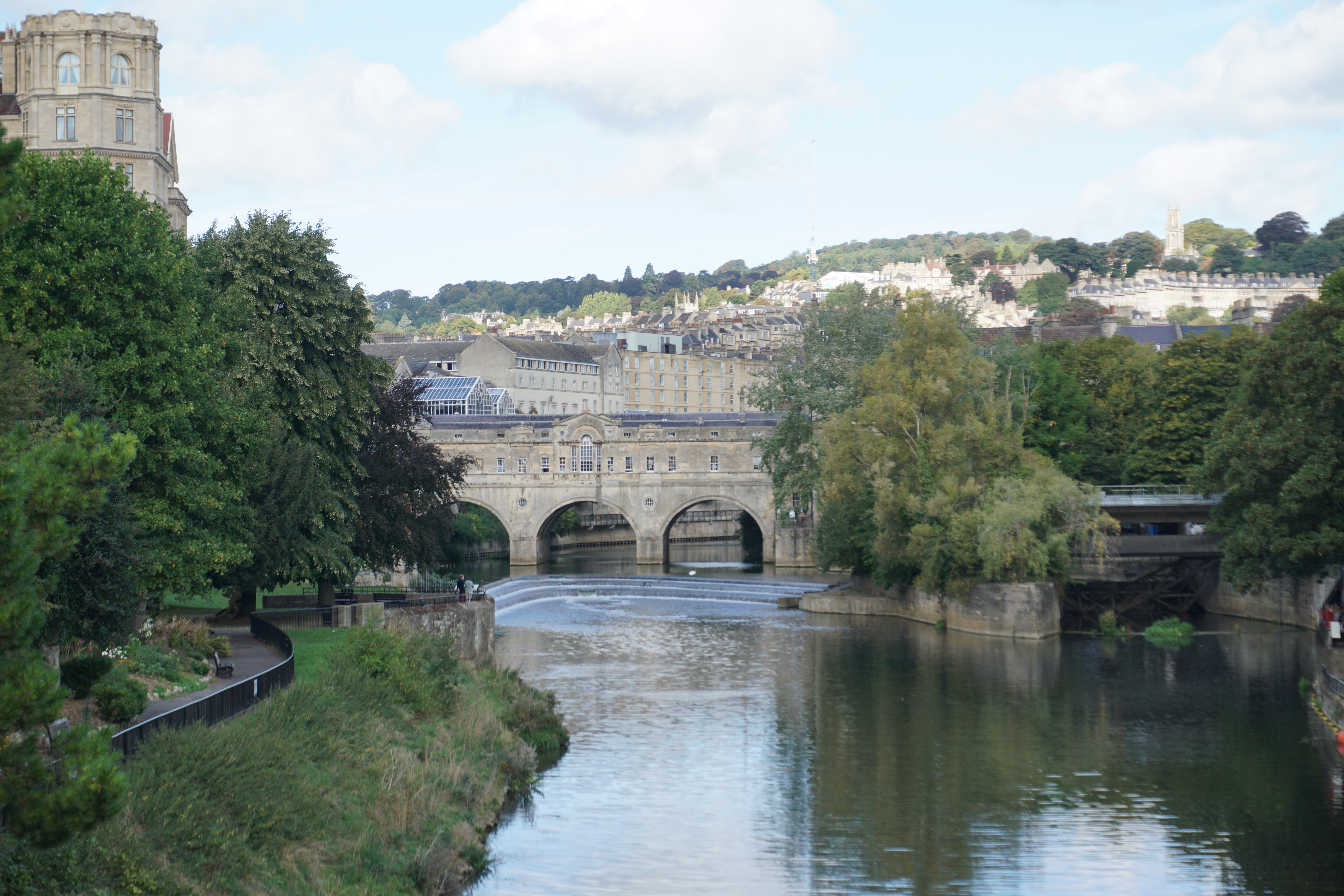 This paper compares authorial voice in Uncle Tom’s Cabin and Incidents in the Life of a Slave Girl. 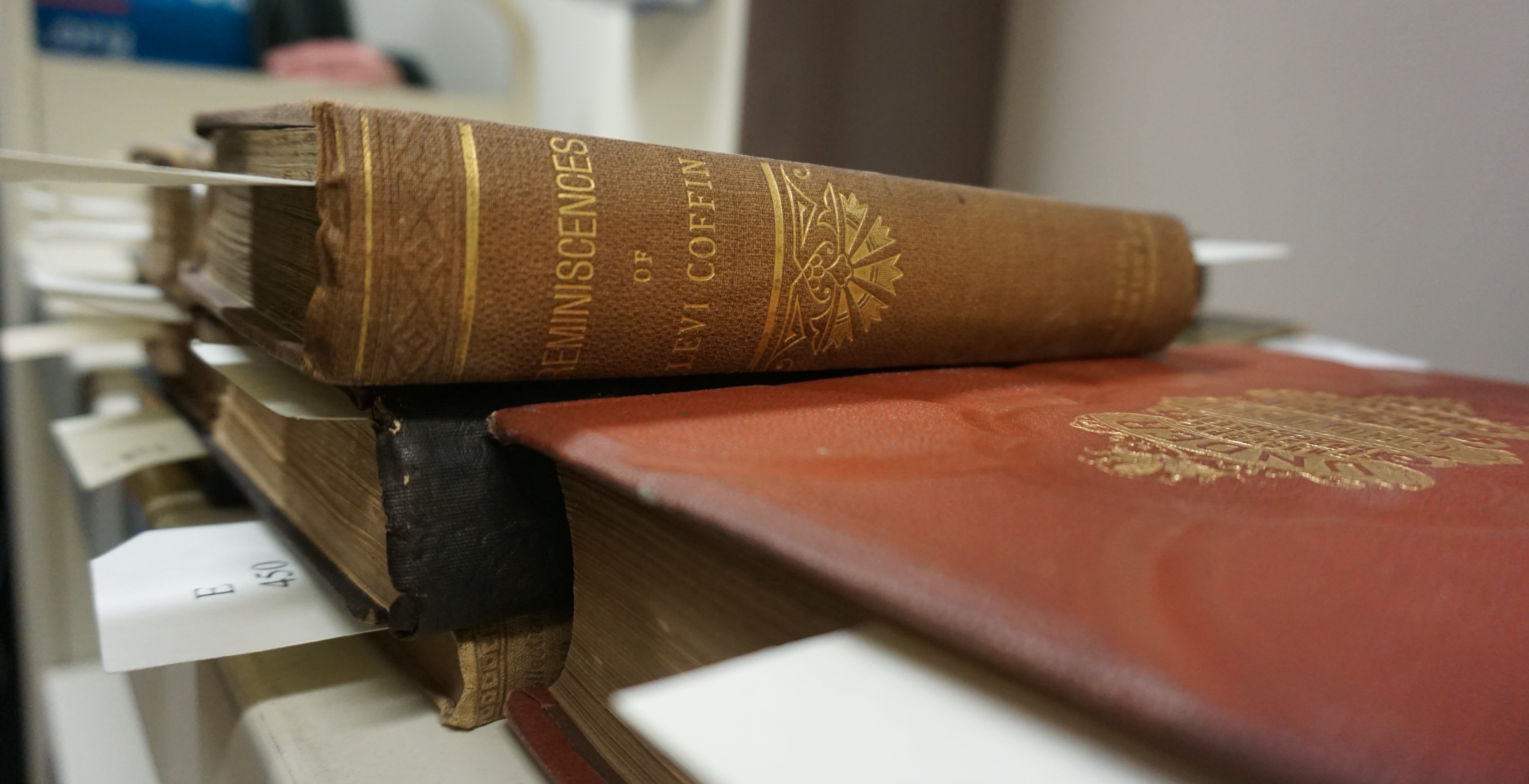 This paper examines the complex relationship between “Uncle Tom” the fictional character and Josiah Henson the historical figure, through the lens of religion. 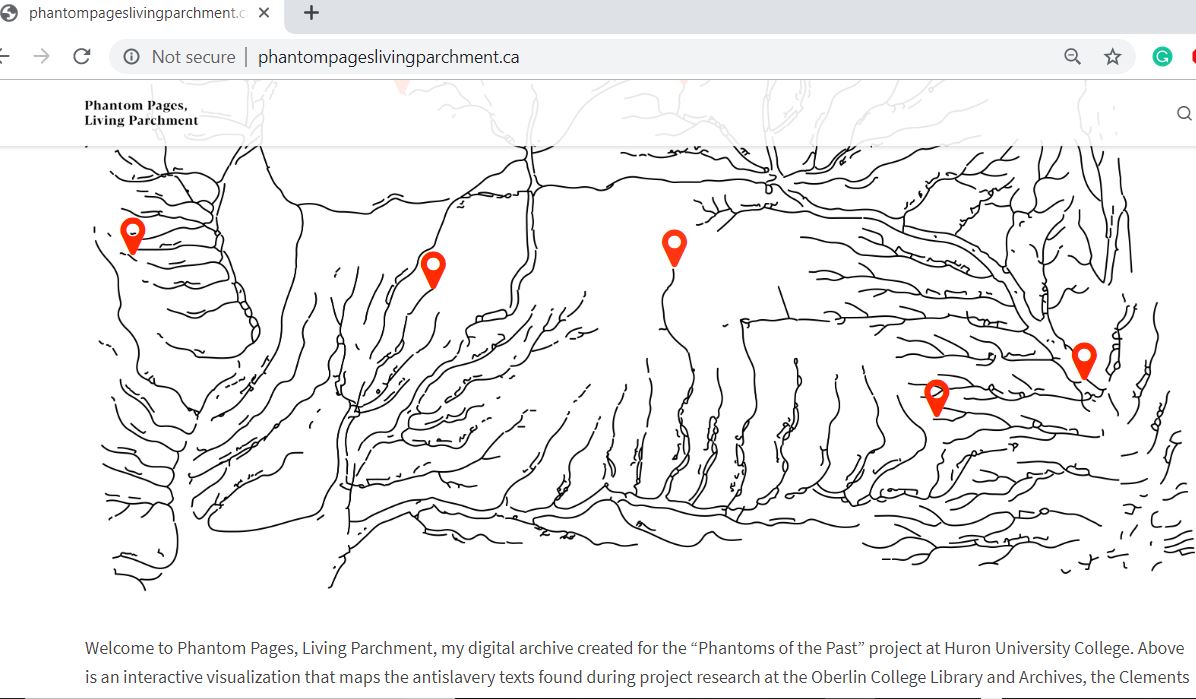 This site features a visualization inspired by Thomas Clarkson’s “map” of abolition, and traces textual histories and material features of some of the antislavery publications found in archives and libraries that we visited as part of Phantoms of the Past.