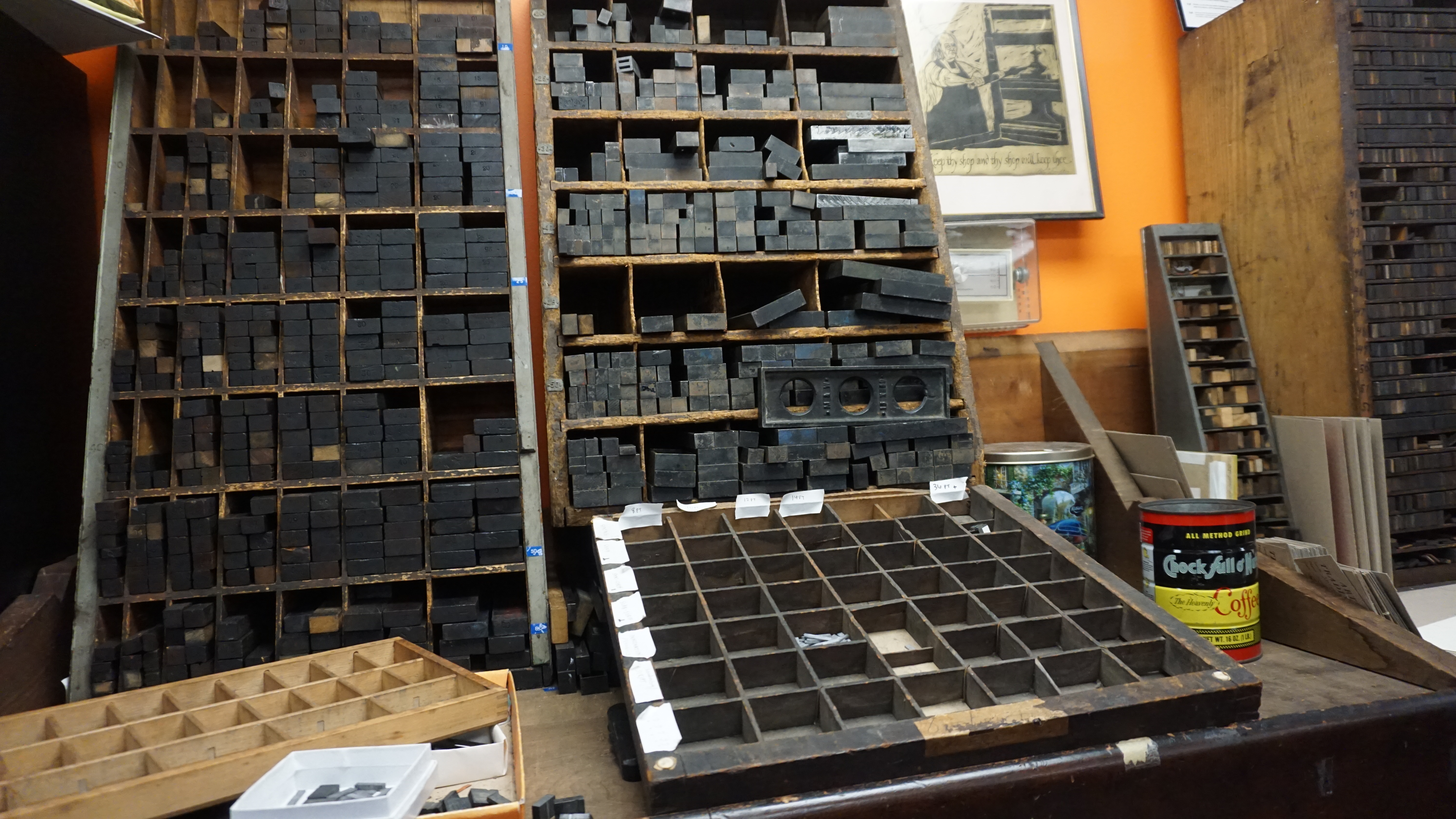 Overview: This collaborative research project examines the history of black abolitionist resistance on the eve of the American Civil War, through the lens of two related events in the tumultuous year of 1858—the Oberlin-Wellington rescue of John Price, and the rescue of Sylvanus Demarest in Chatham, Canada West.   Working with community partners in Oberlin and in London, students will research, document, and explore the contemporary and historical importance of John Price, Sylvanus Demarest, and the antislavery culture of the Great Lakes.

Historical background: Who are John Price and Sylvanus Demarest?

In 1858, members of the black abolitionist community in Chatham received word from London that a  Detroit-board train was headed their way, carrying a white kidnapper and a black youth named Sylvanus Demarest. Fearing that Demarest would be sold into slavery, the Chatham community, organised as the Chatham Vigilance Committee, boarded the train when it stopped for water, and rescued Demarest.

Meanwhile, across the lake in Oberlin, Ohio, another dramatic rescue unfolded in this antislavery college town,  when the self-emancipated slave and Oberlin resident John Price was captured by slave catchers, and then liberated by townspeople and college students and faculty in a series of events known as the  Oberlin-Wellington rescue.

The rescue of Sylvanus Demarest and the liberation of John Price, and the press coverage of the court cases resulting from them, unfolded against the backdrop of the legal and political and constitutional crisis over racial slavery and the enforcement of the Fugitive Slave Law of 1850.  The Demarest and Oberlin-Wellington rescues both received national attention and became part of a wider discussion testing the limits of the Fugitive Slave Law and the methods of abolitionist resistance. They were also linked more particularly by the black and white abolitionist connections that ran between Oberlin, Oberlin College, and the black abolitionist communities of Canada West—the Chatham Vigilance Committee, for example, included well-know Oberlin graduates who had moved to Canada. Our research project considers both in a comparative, cross-border and interconnected context.  It also offers a chance for critical reflection on the historiographies of abolition, and on resistance movements over time.